Skip to content
BBC247 > Business > What is market infrastructure? 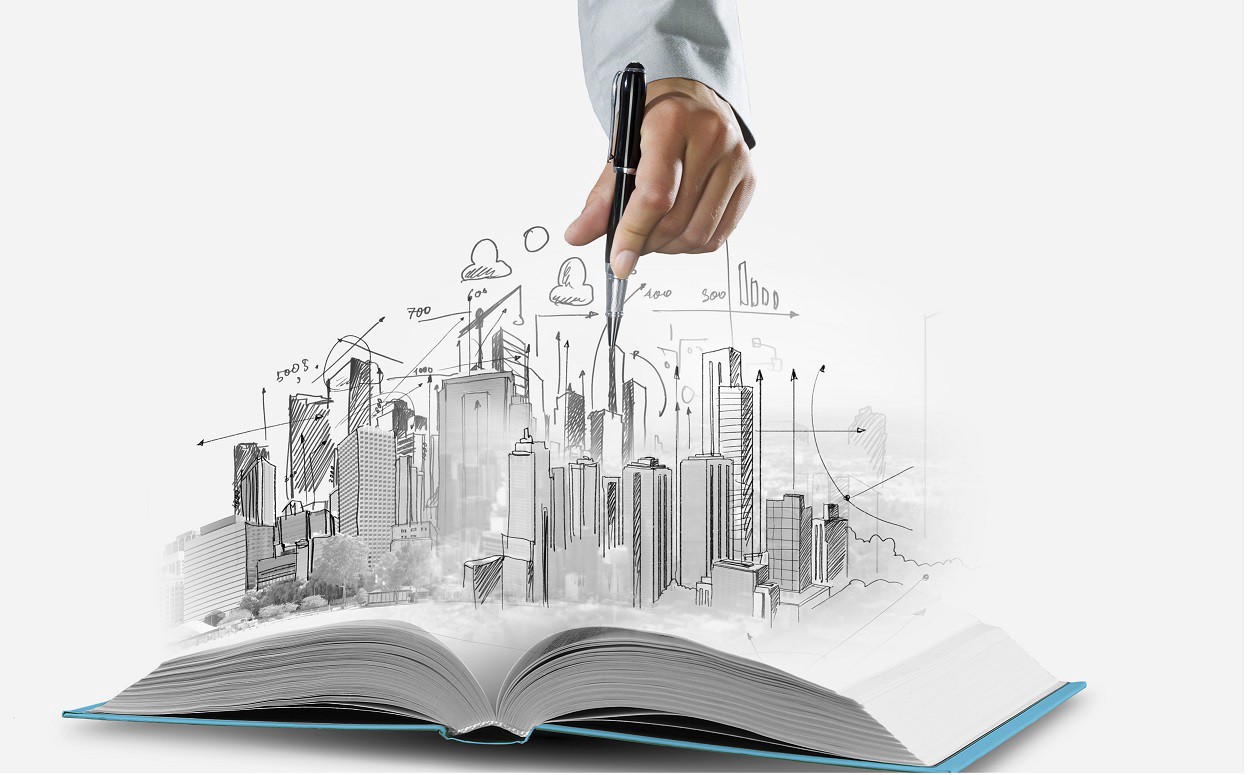 What is Financial Market Infrastructure?

FMIs are classified as systemically important if they involve multilateral systems for the following functions, according to the Principles for Financial Market Infrastructures (CPSS-IOSCO, 2012): Payment System (PS), Central Securities Depositories (CSD), Securities Settlement System (SSS), Central Counterparty (CCP), and Trade Repository (TR). Each jurisdiction has complete choice over whether or not to deem a system a systemically significant FMI when implementing it. Because it is not currently included in the regulatory framework, New Zealand does not consider a trade repository (TR) to be a systemically important FMI. India’s trading system, the Negotiated Dealing System-Order Matching (NDS-OM) in the government securities market, has been recognized as an FMI since it accounts for 90% of the secondary market’s transaction volume.

Businesses require a Payment System (PS) to collect payment transactions for products and services, which exemplifies the function of FMIs. The public receives salary and allowance payments through a payment system. Central Securities Depositories (CSD) safeguard and effectively administer stock and bond transactions, while Central Counterparties (CCP) decrease counterparty risk by clearing and settling over-the-counter (OTC) derivatives without going via an exchange.

Why are financial markets regulated?

Financial sector authorities around the world are recognizing the importance of FMI regulation and supervision, given the critical role of FMIs in financial markets in the event of operational constraints, which could undermine the financial markets’ contribution to economic development financing and even trigger financial system instability risk if not well-managed.

If the FMI is facilitating cross-border transactions, regulation and supervision generally include the minimum criteria for an FMI operator as well as a coordination system for domestic financial authorities and foreign authorities.

Fundamentally, improving an FMI requires striking the right balance between enhancing financial market efficiency and development while reducing possible threats to financial system stability. As a result, recognizing the categories of risk connected with an FMI is critical for the regulatory and supervisory functions to be implemented.

For effective and efficient FMI regulation and supervision, a clear and comprehensive supervisory framework based on a solid legal foundation and encompassing all elements of the FMI company is required.

How are FMIs governed?

The regulatory approach to FMIs is essentially linked to the legal and regulatory framework that governs a country’s financial industry.

FMIs in a country are controlled through a segmented approach, including the money market and foreign exchange market, as well as the capital market and commodities market, including the derivatives market, in addition to current laws controlling the financial sector and competent agencies.

The importance of market infrastructure

For a long time, financial market infrastructure providers (FMIs) like SIX were regarded as dull, something you had to have, and never received any attention in the financial sector

. FMIs, on the other hand, have recently gotten a lot of attention in the business. Some even claim that things have improved. FMIs have risen to prominence in the financial markets. This is why.

1. The Industry Fulfilled Its Promises

All operations linked to stock exchanges, such as listing, trading, and post-trading, are included in financial market infrastructure (clearing and settlement). It also covers the increasingly significant business of financial information, which refers to all of the data generated as a result of this value generation. FMI is a CHF 155 billion industry worldwide. And it’s getting bigger. Annual top line growth has averaged 5% globally and 3% in Europe since 2012. In addition, the bottom line is quite appealing. Since 2012, FMI providers have delivered average shareholder returns of 20%. Banks, for example, will be unable to compete with these outcomes. Over the same time span, they’ve been hovering around 0%.

FMI has always been a platform-based company. These platforms can now finally function on all cylinders thanks to digitization and new technology. The economics of scale are a one-of-a-kind phenomenon. Once the platform is in place, adding more volumes is quite inexpensive. In my last essay, I discussed the business concept in further detail.

3. FMIs are the Growth Lever

Growing businesses require cash, accurate data, and timely and consistent execution. This is where we enter the picture. To make this expansion possible, efficient FMI suppliers are required. Where else could you get a fair assessment of the value of a company based on the price of a share? Where else can businesses efficiently fund their expansion by raising or issuing new capital? Finally, who else guarantees the delivery of reliable data? In other words, without FMIs like SIX, businesses – and, by extension, economies – would be unable to grow.

4. Regulations that are beneficial

In 2020, all FMI operators faced a pandemic, highly volatile markets, and global value shifts on the verge of collapsing. During this era of increased volatility, FMIs have shown remarkable resilience. SIX has shown time and time again that we are up to the task. In March/April 2020, our exchanges in Switzerland and Spain handled record-high volumes without any capacity or system difficulties on a daily basis. They’ve helped not just the banks, but the entire economy, which is reliant on well-functioning markets.