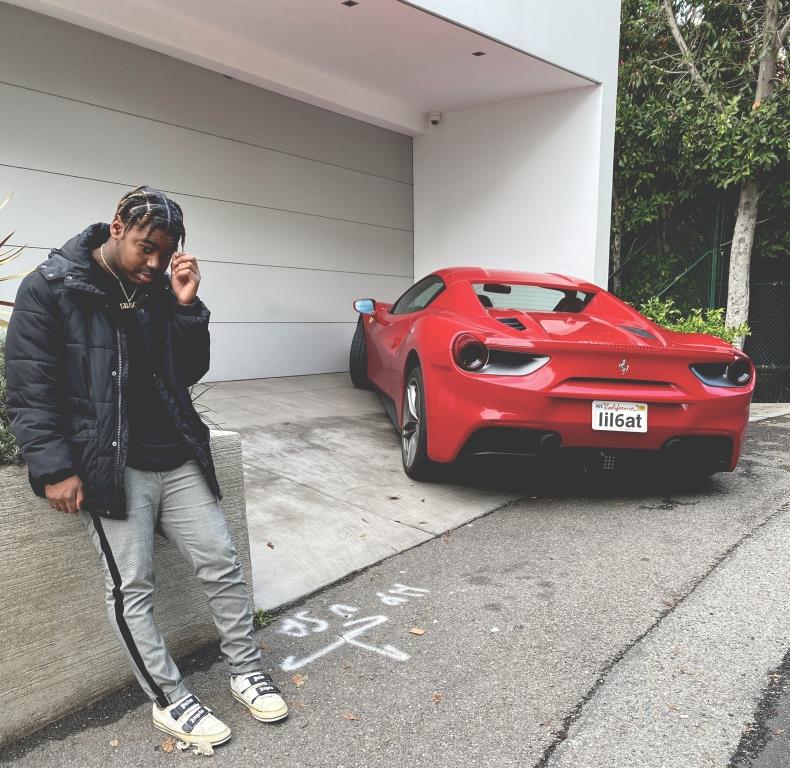 Rapper Lil 6at is gearing up to have his most successful year yet. With an authentic sound, raw creativity and qualities of a true superstar, he is ready to take over the music industry. His Georgia upbringing and poverty-stricken environment motivated him to not become a product of his community, as he makes music his main priority. He is destined for greatness and cannot be denied anymore!

I had the pleasure of catching up with the Georgia rapper for a candid interview. As he discusses musical influences, his original sound, and plans to take over the music industry it is clear that he is ready for the big leagues. Check it out below.

Q: What does your rap name mean, and how did you come up with it?

Ans: My rap name is Lil 6at but it’s really Lil Bat spelled with a 6 instead of a B. I came up with that name because I didn’t sleep at night, I was always working in studios or training.

Q: What made you want to be a rapper?

Ans: When I made a parody about two girls who were neighborhood sluts, it gained a bunch of attention. Then I started doing battle raps on Soundclick. From there I wanted to be a rapper but didn’t know how to and I didn’t have the resources to do it at that time.

Ans: My real mom was murdered when I was 6 and to this day, we don’t know who the killer is. My dad has never been in my life. I grew up with my aunt, older sister and younger brother. My aunt was very poor and had two kids of her own at the same time. She was super mean so that made us go out, sneak around and steal things for fun.

Ans: I’m from a city in Georgia called Savannah. Growing up was tough, there was a lot of fighting and gang violence.
Who are rappers who inspire you and why?

At the moment Lil Uzi. He shows the world that he can be himself musically while wearing any style and not letting negativity dictate his own decisions. He really appreciates all his supporters. Growing up listening to Gucci and Jeezy made me feel cool and think about the things they said in their songs. I realized anyone can do what they were doing and start an empire if they put their mind to it.

Q: What inspires you besides rappers and why?

Ans: Me being in the army with the mentality of never quitting and striving for greatness. Also, my 2-year-old daughter is a major inspiration to me. I want to give her the best childhood possible. The childhood I didn’t have growing up as a kid.
bbc247