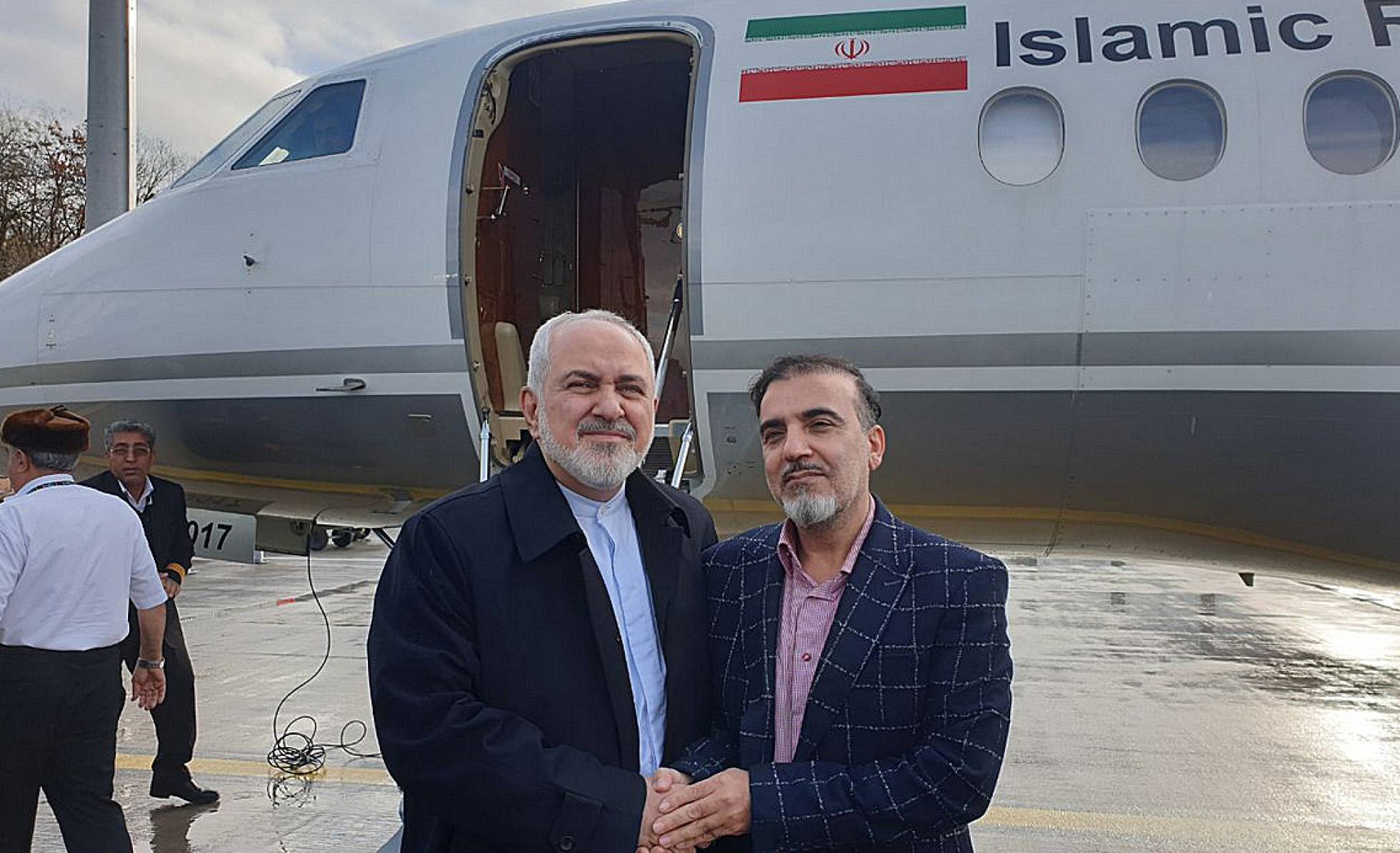 An American detained in Iran and an Iranian in the United States have been released this Saturday in an apparent exchange of prisoners between the two countries, which have not had diplomatic relations for four decades.

“I am pleased that Professor Masoud Soleimani and Mr. Xiyue Wang join their families soon , ” he wrote on Twitter the Iranian Foreign Minister , Mohammad Javad Zarif , who posted a couple of pictures with Soleimani, Iranian scientist.

Soleimani was arrested at the Chicago airport last year, while US researcher and academic Wang was in 2016 in Iran and was accused of espionage.

Zarif has accompanied the images with Soleimani, one of them on an official plane of the Islamic Republic, with the phrase “on the way home” and thanked “all involved” in this liberation process, especially the Swiss Government.

The Swiss Embassy in Tehran represents the interests of the United States in Iran due to the absence of diplomatic relations between the two countries since the Iranian revolution .

Last April, the head of Iranian diplomacy revealed that his country had proposed a possible exchange of prisoners to the US six months before but that he had not yet received an answer. “I put this offer on the table publicly now,” said Zarif, who noted that both Iran and the US believe the charges against their citizens are “false.”

Washington has urged Wang’s release, as well as the other American prisoners in Iran, on numerous occasions, claiming that his imprisonment is unfair. Wang, of Chinese origin, was sentenced to ten years in jail for “collaborating with foreign governments” and, according to Tehran, sought in 2016 to infiltrate research institutions to obtain classified information from the country.

As for Soleimani, a stem cell researcher, he was accused in the US of trying to export biological materials to Iran, charges that the Iranian denied, just like the American had done.

Iran keeps numerous foreigners or Iranians with dual nationality, mainly American and British, in detention. Officially investigates or stops them by espionage, but at the same time they serve as a pressure lever against these countries.

This exchange of prisoners occurs at a time of great tension between Tehran and Washington due mainly to the sanctions imposed by the US against Iran after unilaterally withdrawing from the 2015 nuclear agreement .